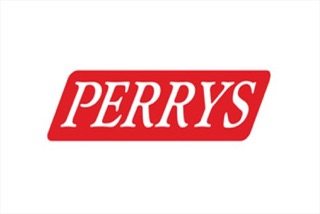 In December 2016 we were appointed to build a new Ford Store in Chesterfield on Spire Walk. We originally worked on this development with GK Ford who Perrys acquired recently.

This development will start in April 2017 and should take approximately 40 weeks.

Perrys are now one of the largest independent car retail in the Uk, which over 52 branches nationwide.